by me and the white lash 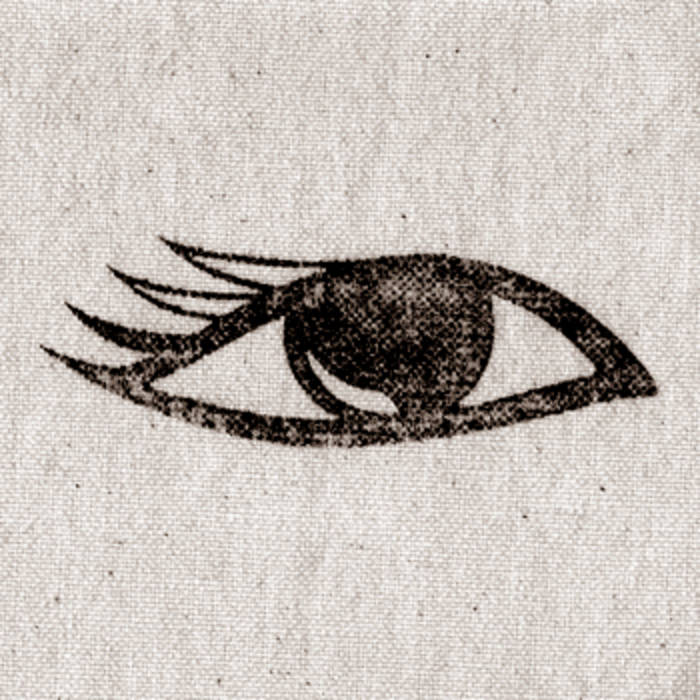 the tracks of this album were recorded in different moments and different places, such as home and theatre.
also, some of them (tracks 1, 2, 3, 5) were purely improvised.
as a result, the sound quality is not the one of a recording studio, but it preserves the freshness and genuineness of those instants in which the music was composed and performed.

thanks to:
marisa bellini, lucio mondini, emanuele crotti and the actors of "i candidi"

me and the white lash Italy

Track Name: the island
Green star Syrius stood over the sea's rim
The island was a shadow
In the distance owls and nightingales
The silence was a sound

Out at sea a ship showed small lights

Out at sea a ship showed small lights

And that was all
Track Name: la morte del tocco
from the blackness of the sleep
tangling trees
suddenly you wake up
a blow of wind makes you swing
and you're out
flies all around
you're going down to the fire

Bandcamp Daily  your guide to the world of Bandcamp